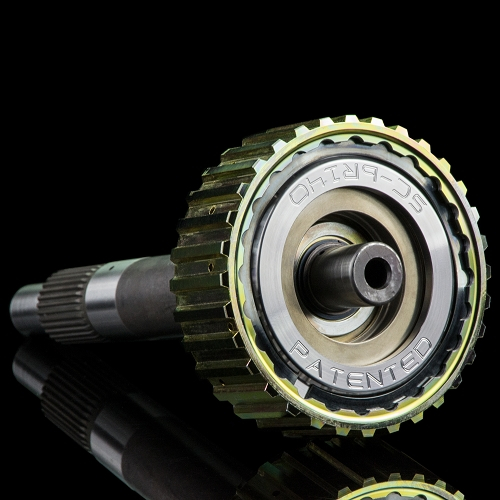 This comes with a custom billet intermediate shaft and hub, for a stock shaft and hub please use part # SC-6R140-ECD