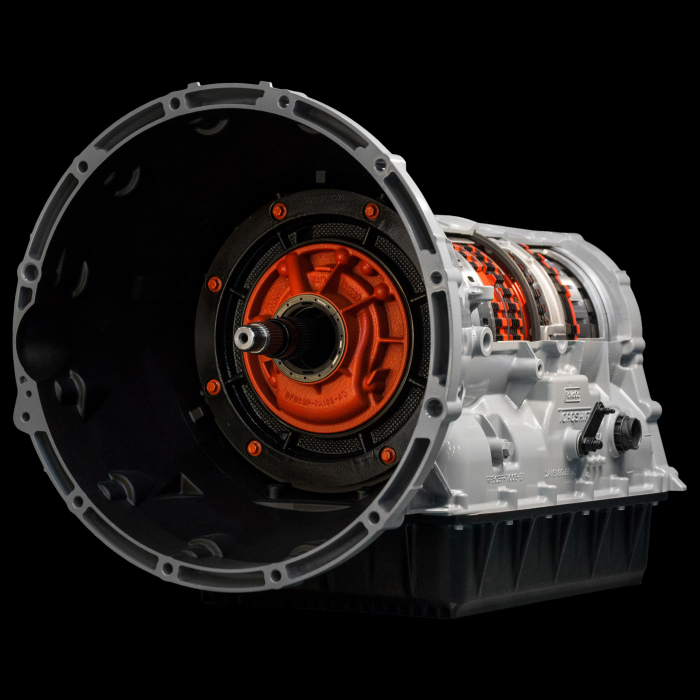 Kit contains the following:
- All new Carbon Graphitic clutches
- All new custom machined steels
- Improved heavy duty 4-5-6 Overdrive Clutch pack
- Increased overdrive clutch count
- Custom machined Overdrive apply piston
- New Gasket, Seal, & O'ring sealing kit
- New Transmission Filter Kit
- New pump bearing
This kit is a base rebuild kit using the SunCoast clutch and steel recipes along with a new pump bushing which has been an issue for quite some time with the 6R140.
This rebuild kit also includes the filter, overhaul kit, and all the gaskets. This is an ideal kit for someone looking to rebuild a factory stock vehicle with improved frictions and steels to improve longevity in the transmission.