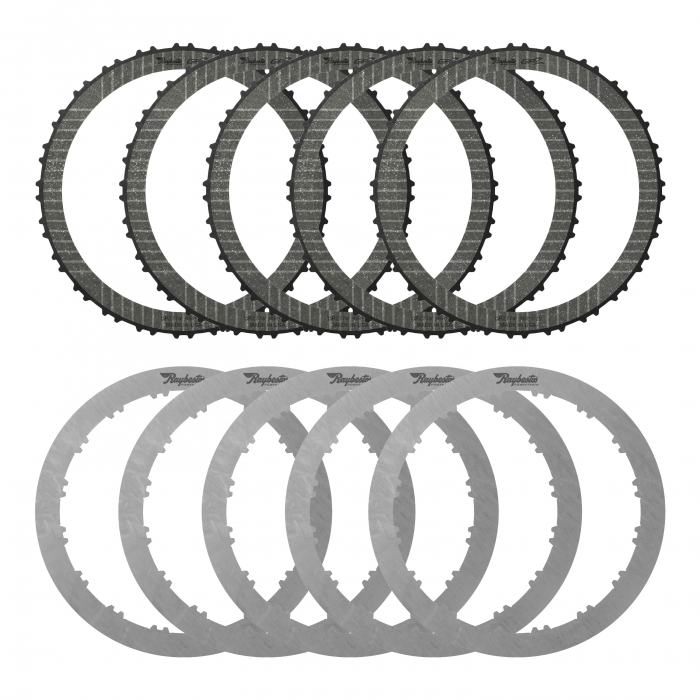 This is a 10R60 "E" clutch pack featuring Raybestos GPZ clutches and Steels. This is a stock clutch count power pack for the 10R60. This kit includes everything you need and is a complete drop in with no other modifications needed. 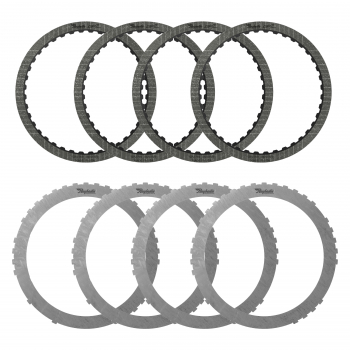 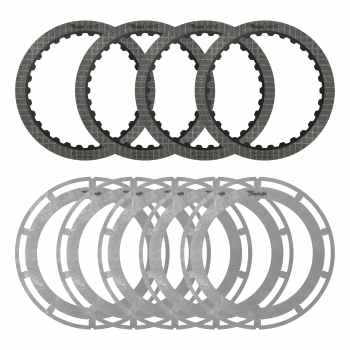