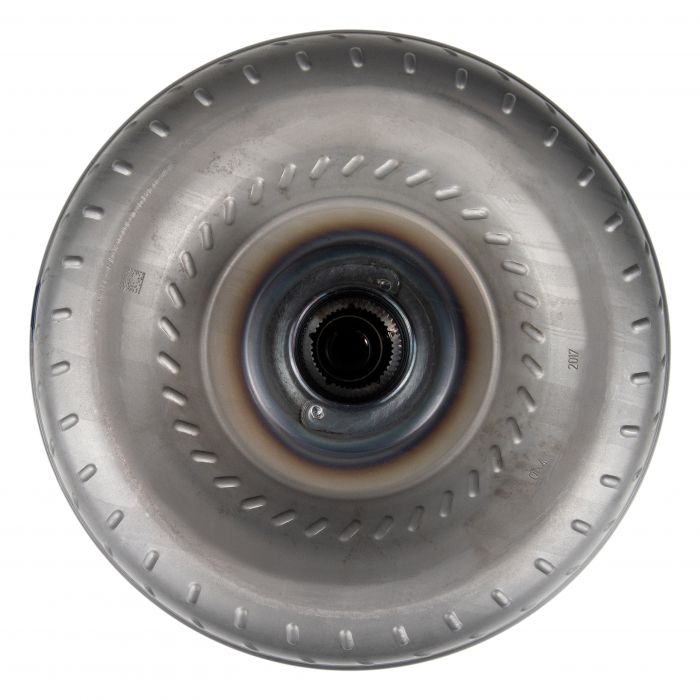 2nd generation 8HP products were released starting in 2014. Efficiency improvements over the original design include a wider ratio spread of 7.8:1, reduced drag torque from the shift elements, reduction in required oil pump pressure, and broadened use of the coasting and start-stop systems. ZF estimated fuel economy improvement over 1st generation 8HP kits to be 3%. Refinements were also made with respect to vibration.

Third-generation 8HP products were released starting in 2018. Major improvements are total spread of 8.6 and  fuel economy improvement of 2.5% compared to the 2nd generation. The gear ratio spread on this unit allows for a very healthy torque curve at all times.

The 8HP90 platform torque converter has been tested in-house at SunCoast and has currently been 5.83 in the 1/8 and 9.09 @ 149 with Brian and Dillon Carter and their 2018 Hellcat in the identical larger 8HP90 platform.

This 8HP70 torque converter is available in a variety of stall speeds.