The 46RE, 47RE and 48RE family of transmissions by the Chrysler Group, are fitted behind a wide variety of engine sizes, including diesel, and across various vehicle lines. They are also available in 2WD and 4WD configurations. Beginning at the start of production for model year 2005, Dodge trucks equipped with the 5.9L diesel and 48RE transmission were equipped with an electronically controlled Transmission Throttle Valve Actuator (TTVA). This Actuator has replaced the previous Throttle Valve Cable and all associated linkage. A push-in Transmission Range Sensor was implemented in model year 2002 to replace the screw-in Park/Neutral switch.

The 46RE, 47RE and 48RE transmissions are all four speed fully automatic units with an electronic governor. They are equipped with a lock-up clutch in the torque converter. First through third gear ranges are provided by the clutches, bands, low-roller clutch, and planetary gearsets in the transmission. Fourth gear is provided by the overdrive unit (rear section) that contains an overdrive clutch, OD/direct clutch, overrun roller clutch, and planetary gearset. These units contain a front (direct) clutch, rear (forward) clutch, and OD/direct clutch which serve as the input driving components. They also contain a kickdown (front) band, low/reverse (rear) band, overrun clutch, and the overdrive clutch which serve as the holding components. 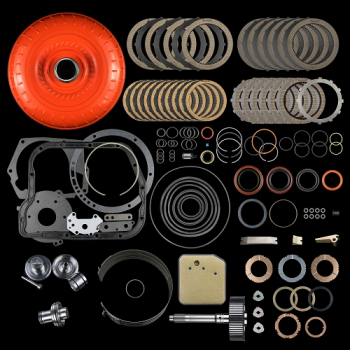 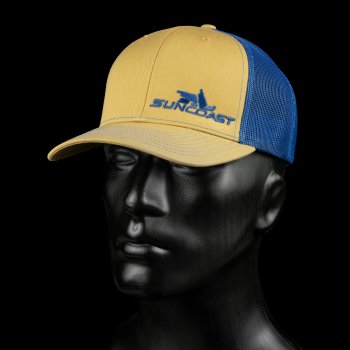 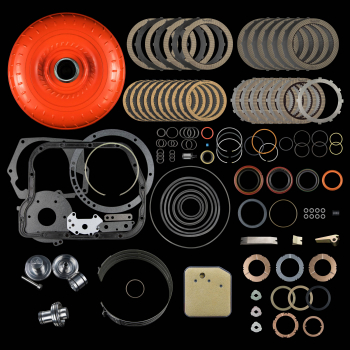