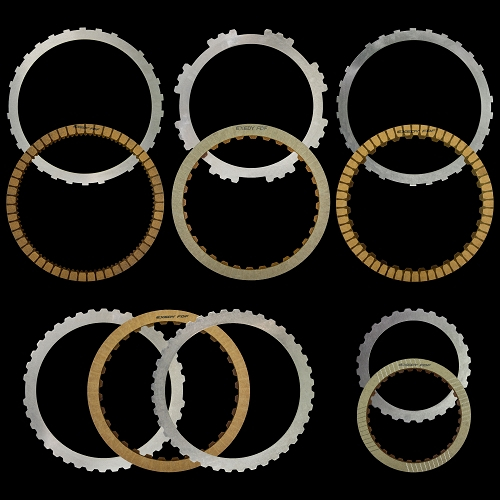 The Ford 6R140 platform was designed and built in-house by Ford Motor Company. With a deep first gear (3.97:1), double overdrive, and a one-piece deep skirt case it is easy to see why the 6R140 transmission is such a workhorse.