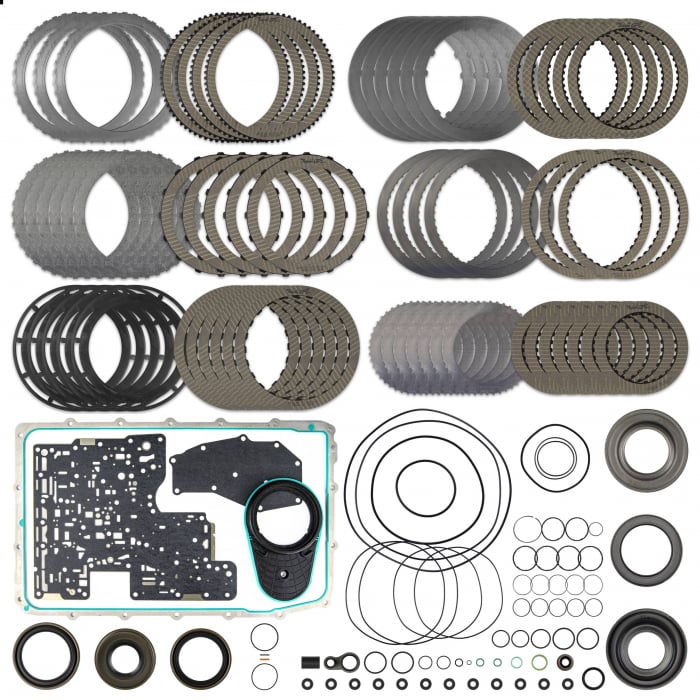 This newly designed filter has two types of media, fine and course (medium). The course media is common in most filters (orange filter paper), the fine media filtration (White paper) is the newer material. There is a thermal plate inside the filter that separates the course and fine media. When the oil is colder (higher viscosity) at startup, The fluid will flow through both the fine and course filter media.

You will receive a new OE replacement ford transmission filter.

THIS ALSO COMES WITH AND UPGRADED BILLET CONVERTER WITH A VARIETY OF STALL SPEEDS AVAILABLE.